Transcend looks into the causes of South Africa's history of violent protests, specifically unemployment and inequality, and how individuals and businesses can be part of the solution through Transcend's Burning Platform.

South Africa has a complicated and well-documented history of violent protest.

“Why does our society have so many young people able and available to do these things? Because they are not at work?” ~ Dr Ralph Mathekga

In 2013, while protesting unreliable service by the Metrorail, commuters in Pretoria threatened to burn the Gautrain if the train service didn’t improve. The #FeesMustFall protests resulted in violent attacks and torched buildings. There have been several Xenophobia riots in the last decade or so that have seen violent activity, burning and looting. Similarly, service delivery protests over the years have resulted in the burning of building including schools and libraries. In 2017 Metered-Taxi drivers torched the cars (and in a few cases - drivers) of their e-hailing counterparts.

We have a history of torching our communities down when we are unhappy. Sometimes it is haphazard; and other times we deliberately target the perceived source, real or imagined, of our discontent. If you are wondering why (and yes, there are always criminal elements ready to exploit the inherent desperation in our people),  the answer lies somewhere between our past, a government that has failed its people, and a pandemic that has only exacerbated much of the inequality and poverty that exists.

Why South Africa faces these issues of social unrest

The recent social unrest was triggered by the incarceration of the former president, but it soon spiraled into the violent spree of looting and burning that has become so familiar to us. The reasons are complex and cannot be unpacked in a single point.

Disenchantment: Twenty-seven years later inequality and poverty just get worse and jobs are more scarce. Dubbed by both local and international media as the “worst violence in years”, this protest, though triggered by the former president’s jailing has only served to highlight and provide real-time feedback for the extreme disenchantment and discontent experienced by most South Africans; and in particular – the youth.

Extreme Poverty: While the government has blamed the unrest on opportunistic criminals, the swift uptake and the spread of looting was in parts a horrifying expression of the reality of most South Africans – frustration over the increasing economic hardship and poverty which has only been exacerbated by the pandemic.

High Unemployment: In a country with 33% unemployment rate, a figure which rises to 50% amongst the youth, the rioters did not care about the damage to the economy and brand South Africa. How could they care about the resulting job losses – especially when most, according to statistics, would likely be unemployed themselves.

Pandemic: The pandemic, and subsequent lockdowns, has in itself provided something of a pressure cooker to the situation. With most South African youth under 25 sitting at home unemployed, and in the last year under lockdown, it is not surprising that the international risk community has since claimed that though the violence was worrying, the protests were inevitable under the current conditions.

We cannot turn a blind eye to the socio-economic causes underlying these events. Experience shows us that unless something gives, this level of protest activity will likely become commonplace – something the country ill-affords, especially with so many unemployed. The real question is: why should we care?

The 2019 elections witnessed the lowest voter turnout of all the six elections since 1994. This suggests that South Africans are giving up on their democracy. They are instead taking to the streets to voice their frustration and according to the Institute for Security Studies these type of events are only going to increase.

The cost of poverty and inequality is greater than the scorched landscape that lies in the wake of the looting and burning; it is far greater than the monetary worth of the damage caused. Beyond the property damage, we face a real danger of seeing a decline in social cohesiveness and ultimately stability in the country.

Unchecked, the effects of inequality and poverty are long-lasting. And people will continue to express their frustration. It has become urgent, now more than ever, to mobilise, band together to implement integrated solutions that will address some of the socio-economic challenges that are faced by the majority of South African citizens.

We as BEE Consultants are inviting you to step onto the Burning Platform and be part of the solutioning as we drive change through BEE Transformation. What we are witnessing is what happens when we become complacent and no longer innovate for impactful solutions that provide substantive and sustainable change.

In our State of Our Nation webinar we hosted a panel of exerts who covered thought-provoking issues surrounding the need for sustained integrated approach to rebuilding. Some of the takeaways included:

The use of Transformation immersions to get your organisation exposed to the reality on the ground and enable employee volunteerism. Volunteering can include mentorship and coaching hours.

In many exposed communities the impact on the most vulnerable is significant and requires integrated long-term effort to ensure we don’t slip back into unrest.

ALL BEE PILLARS CAN BE ADDRESSED THROUGH PARTNERSHIPS:

The opportunity to partner with NPOs across all the pillars of the scorecard not just socio-economic development, but through BEE enterprise development, partaking in a BEE learnership programme through Skills Development, including Disability Training and Disability Learnerships, or through Supplier Development.

ALL SUPPORT IS NEEDED:

All the organisations represented, intimated the need to not only receive monetary support but can meaningfully use your time in mentorship or other community needs

We need to engage in social change in an integrated way that starts with the needs of the community and their resources through BEE socio-economic development.

STORYTELLING IS A POWERFUL TOOL:

Storytelling can be a strong means to understand the community and envisage the way forward, and can be used to communicate the BEE transformation efforts of a company as well.

We need to reconnect with each other and re-build together.

Transcend can help you:
If you would like to learn more about how you can help in the rebuilding please contact us. Our BEE consultants can help you rebuild your BEE strategy for the longer term.

Xolani is a Senior Consultant at Transcend Corporate Advisors. She has over 15 years of both international and local experience in research and consulting across a number of streams including Education and Skills development; Transformation and Human... 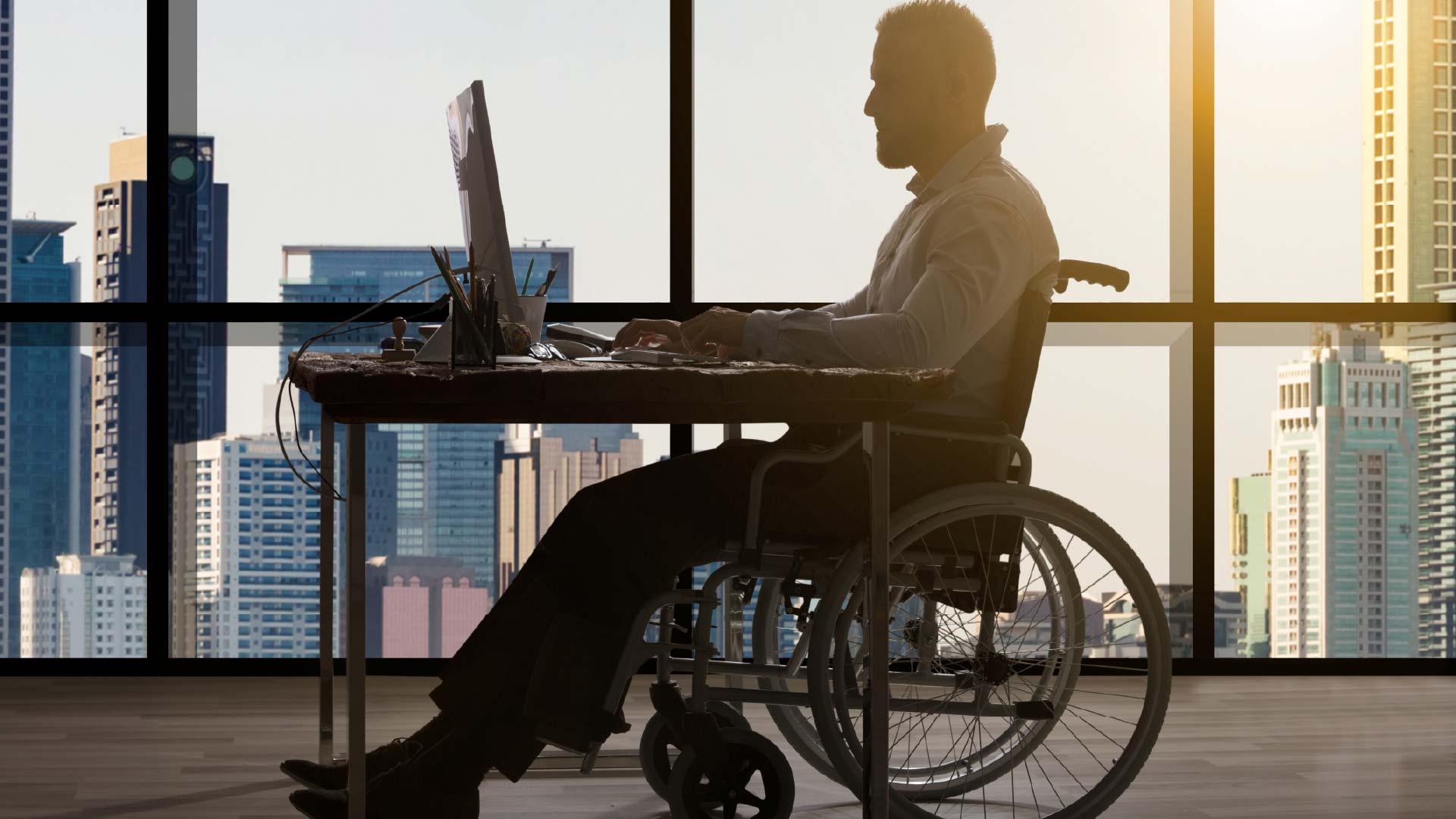 International Day of Persons with Disabilities

An introduction to B-BBEE Ownership for Multinationals