After a long period of uncertainty, the Minister of Trade, Industry and Competition has on Tuesday 18 May 2021 published a Practice Note on discretionary Collective Enterprises, such as employee share ownership plans (ESOPs) and broad-based ownership schemes (BBOS), which aims to respond to “existing interpretative misalignment”. In this context, “discretionary” refers to the discretion that fiduciaries (eg trustees of a BBOS or ESOP) have in deciding on the disbursement of funds without deviating from the founding document of the trust or other entity.

The main points of the Practice Note are summarised below:

The Minister confirms that the implementation of Broad-Based Black Economic Empowerment (B-BBEE) legislation should ensure broad and meaningful participation of black people in the economy. The Minister regards an ideal B-BBEE ownership transaction as one which empowers black people, black women, black designated groups, black participants in an ESOP, BBOS, and Co-operatives; and that such a transaction should further empower entrepreneurs and investors, SMMEs and suppliers, employees, communities as well as other marginalised groups. Although it is not always possible for all the groups mentioned above to be empowered in a single transaction, we note that the Minister expressly calls for both broad participation (eg through black participants in an ESOP, BBOS and Co-operatives) and active or operational participation (eg by entrepreneurs and investors).

Defined class of persons in BBOS and Trusts

The Practice Note also recognizes that when structuring a BBOS, ESOP, or trust, having a defined class of black beneficiaries as participants satisfy the ownership provisions under the Codes. In other words, beneficiaries need not be individually named or identified. The Minister states that meaningful broad-based ownership by black people, communities, and workers is often best served by identifying a natural class of persons to benefit from the scheme as opposed to a list of individuals with vested rights.

Another point of contention has been around the discretion afforded to fiduciaries of a scheme to either (i) select individuals from the defined class of beneficiaries that would benefit out of distributions of the scheme, or (ii) determine the proportion of entitlement that a particular beneficiary will receive once he/she is selected out of the “defined class of natural persons”. The Practice Note states that as long as fiduciaries do not have the discretion to distribute less than a fixed percentage to beneficiaries who are members of a “defined class of natural persons”, the requirement that fiduciaries have no discretion in relation to these terms is met.

The Minister states that distributions made by Collective Enterprises such as BBOS’s may be in cash or in kind. As an example, instead of making cash distributions to beneficiaries, these schemes often pay for skills development, education, or training on behalf of black beneficiaries who are a “defined class of natural persons”. The Practice Note confirms that this does not detract from the Economic Interest points claimable through these schemes.

The Minister also clarifies that evergreen ESOPs which provide ongoing benefits to a large proportion or all of the current and future black workers of a company also satisfy the ownership provisions under the Codes. The importance of evergreen ESOPs as a policy tool for broad-based empowerment is underscored, as is the added benefit that ESOPs can contribute to improved industrial relations. Companies are entitled to structure ESOPs which provide that employees can participate as beneficiaries of the ESOP for as long as they remain employed by the company. This provides greater certainty for companies wishing to implement ESOPs.

In addition, the Practice Note provides clarification regarding the qualification of minors in the ownership calculations. Black persons who are minors are not restricted from being beneficiaries, whether they are part of a defined class of natural persons or mentioned individually in, for example, a trust deed. This gives clarity in respect of black investors who wish to structure their shareholding through family trusts with minor beneficiaries.

Transcend Capital would welcome a discussion with you on the practical implications which arise from the Minister’s Practice Note. Please don’t hesitate to get in touch with us to arrange a call. 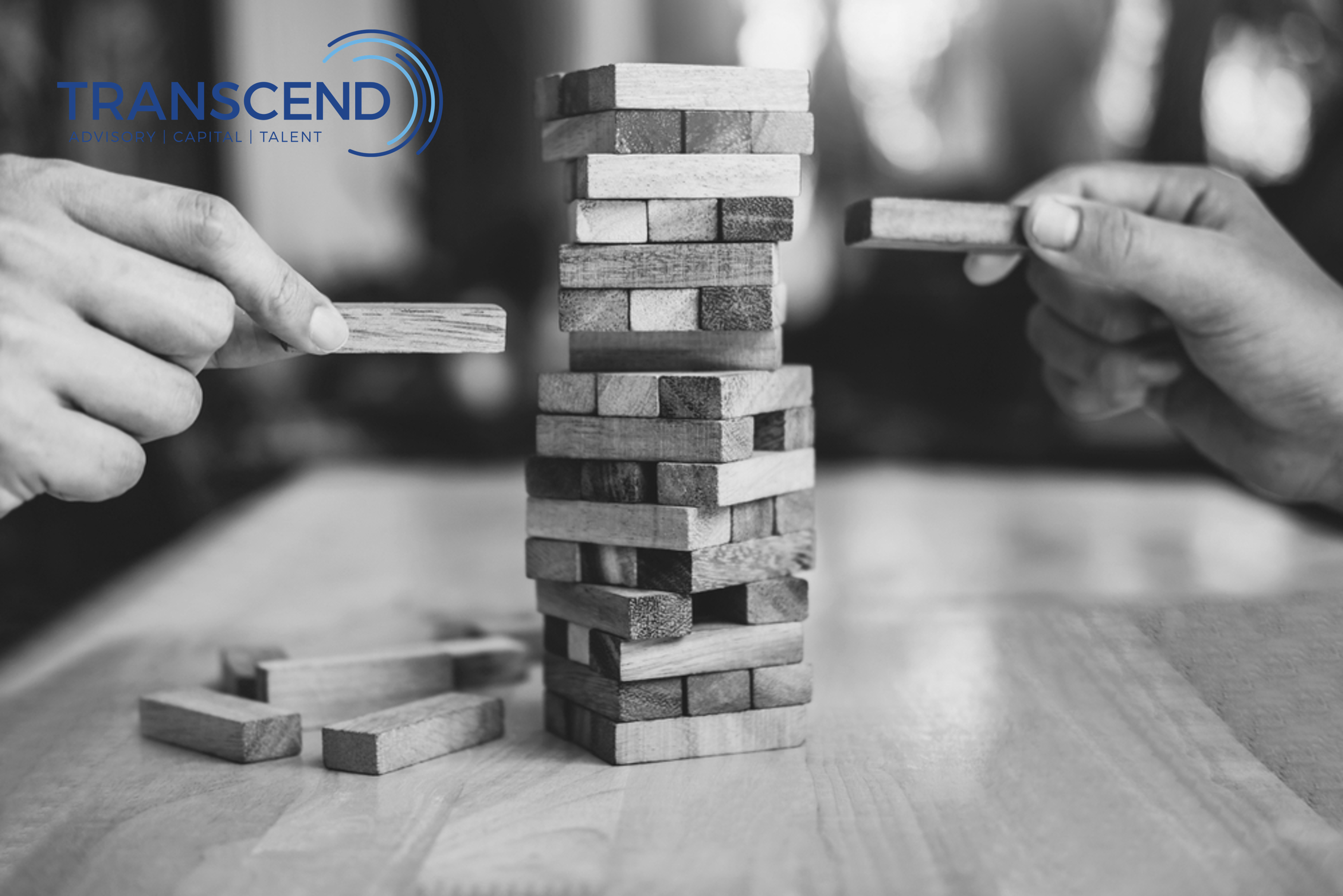 Build an ESD programme that goes beyond the BEE scorecard 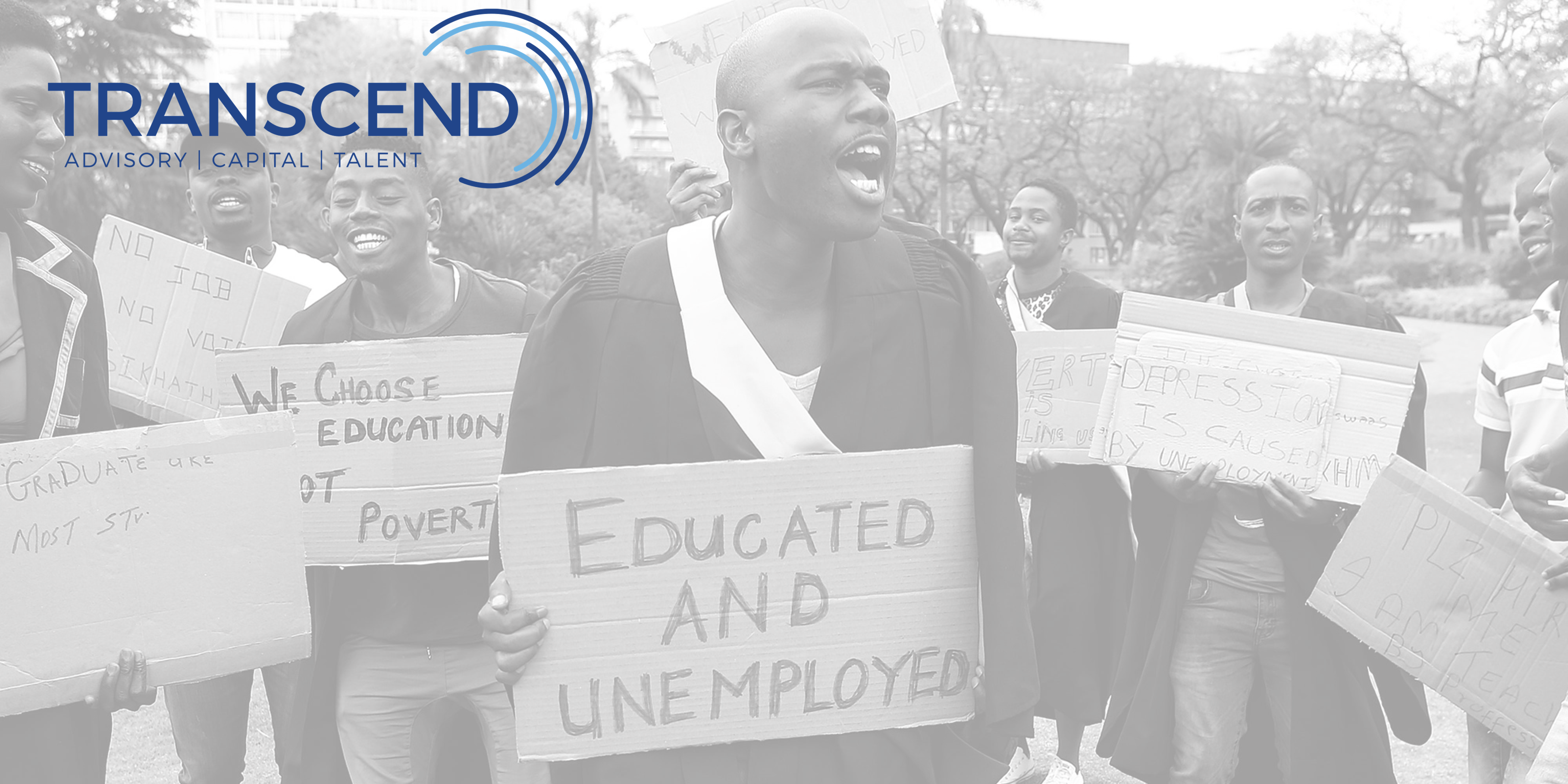 Growing Youth Employment For An Inclusive And Transformed Society 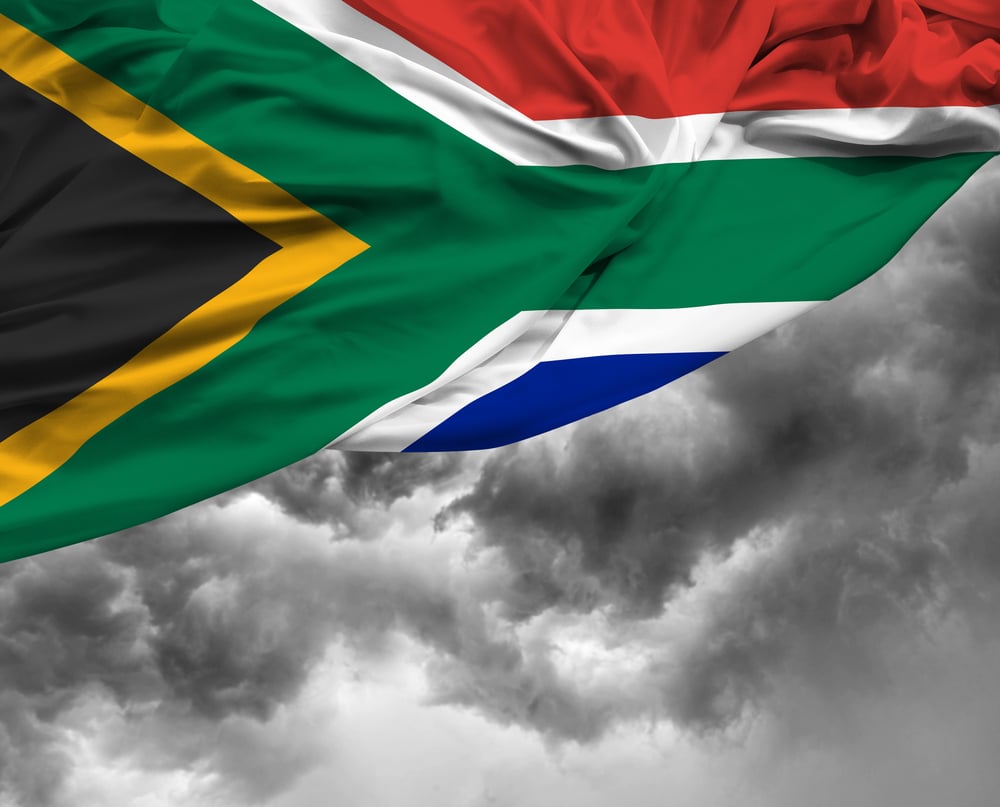 IS BEE KEY TO DRIVING ECONOMIC STIMULATION IN A POST-COVID ERA?