While the most common approach to BEE Ownership has been share ownership by Black investors, an increasing number of businesses are taking advantage of the ‘Sale of Assets’ BEE Ownership recognition opportunity.  So what does this entail?

In a nutshell, Sale of Assets involves an entity selling a productive asset to Black investors.  “What’s an asset?” you may ask – well this term includes hard assets like property and plant, but also includes equity investments and businesses.

The percentage of BEE Ownership that can be recognised is driven by the relative value of the asset sold to value of the selling entity, and the Black ownership credentials of the purchaser. As the relative value of asset sold and/or the purchaser’s ownership credentials increases, so does the percentage of recognised BEE Ownership for the seller.

I think there are a couple of reasons why this is an increasingly popular approach to BEE Ownership, particularly amongst multinationals.  These include:

A knee-jerk reaction may be that this is bad for BEE as there is less ownership by Black people in businesses.  But in my opinion, unless a Black investor is taking a majority stake in a business, a typical sale of assets transaction will most often better achieve real increased participation by Black people in the economy through ownership and control of assets. This is aligned to one of the government’s stated goals of BEE, being to empower more Black people to own and manage enterprises.

In order to qualify for BEE Ownership recognition, a Sale of Asset transaction must meet certain recognition requirements:

As mentioned above, the percentage of BEE Ownership that can be recognised is dependent on the relative value of the asset sold to value of the selling entity, and the Black ownership credentials of the purchasing party.

As an example, Opco, with an equity value of R500 million, sells a factory worth R100 million to a consortium of majority Black investors that is 80% Black. 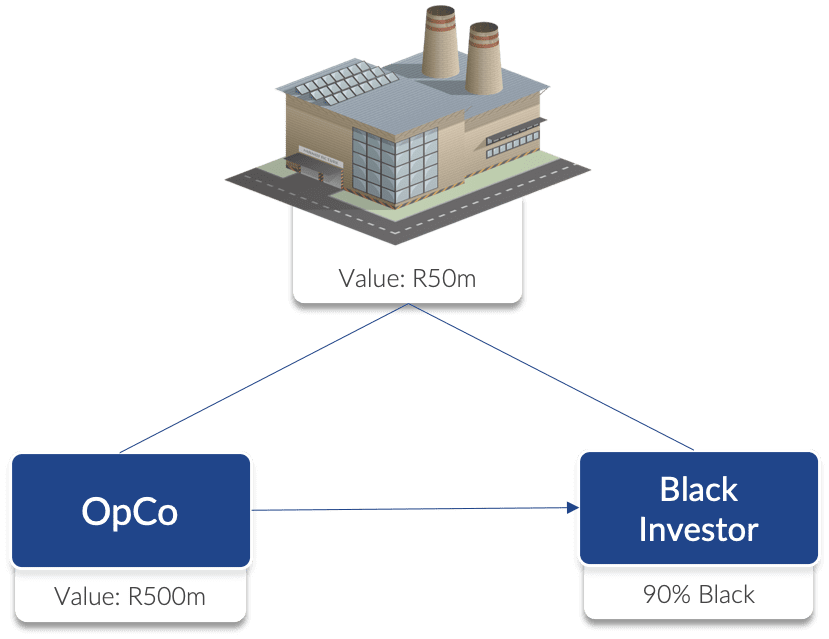 Therefore Opco would be able to record 16% Black Economic Interest and Black Voting Rights on its BEE Ownership scorecard, and earn related points.

A similar principle applies to other measured areas of Economic Interest and/or Voting Rights, such as ownership by Black women, Black Designated Groups, and Black New Entrants.

BEE Ownership is a ‘Priority Element’, and if a minimum threshold of Net Value is not achieved, then a measured entity will be penalised by dropping a level on its BEE status.

In a Sale of Asset transaction, instead of looking at value of shares in Black hands and related debt, you need to rather assess the value of asset acquired by the Black investor, and related outstanding debt in financing the asset acquisition.

How Transcend can assist your business

With regard to Sale of Assets BEE Ownership, our team of skilled and experienced experts can assist you with:

To set up a meeting regarding Sale of Assets, or for a broader view of how Transcend can assist your business with its BEE strategy find out more about our Sale of Assets services or contact us to speak to one of our consultants. 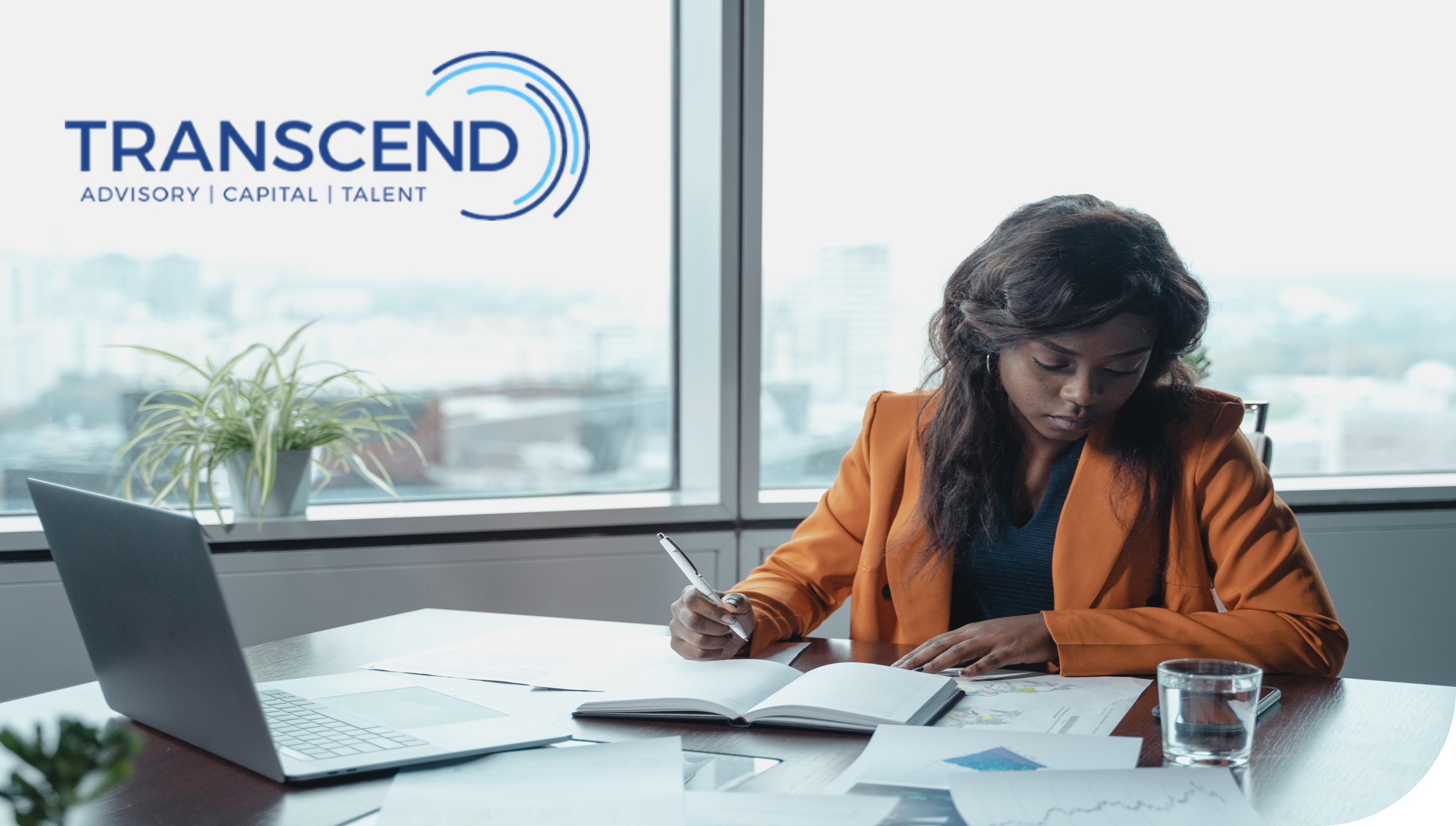 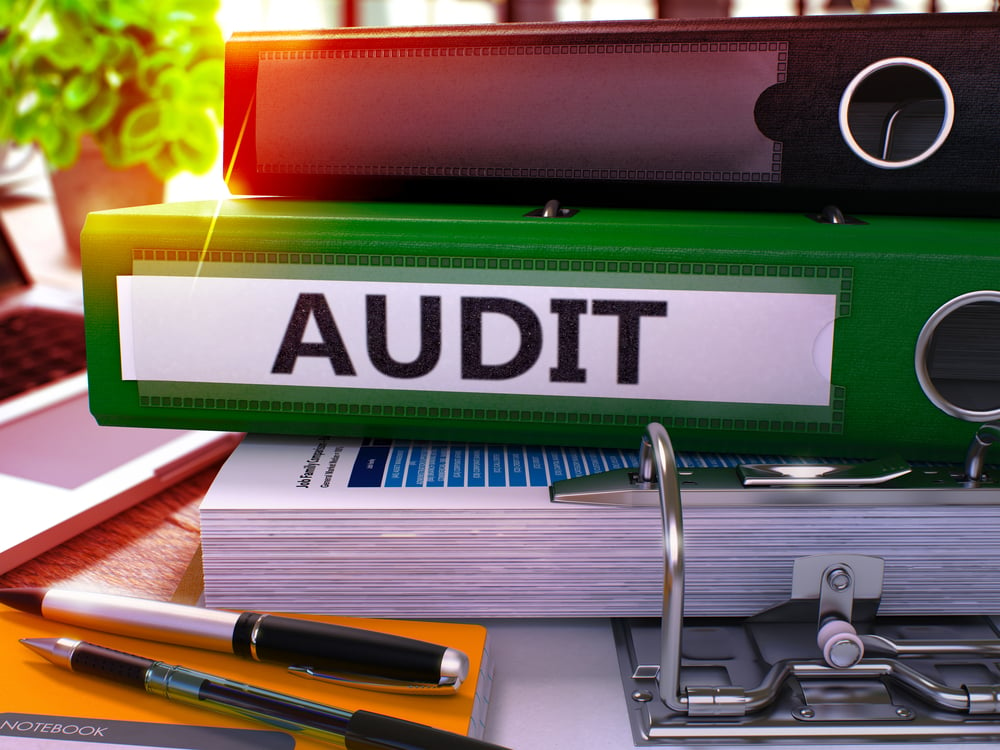 A Guide To BEE Audit Preparation

IMPROVE YOUR FINANCIAL SKILLS TO EFFECTIVELY MANAGE YOUR BEE SCORECARD 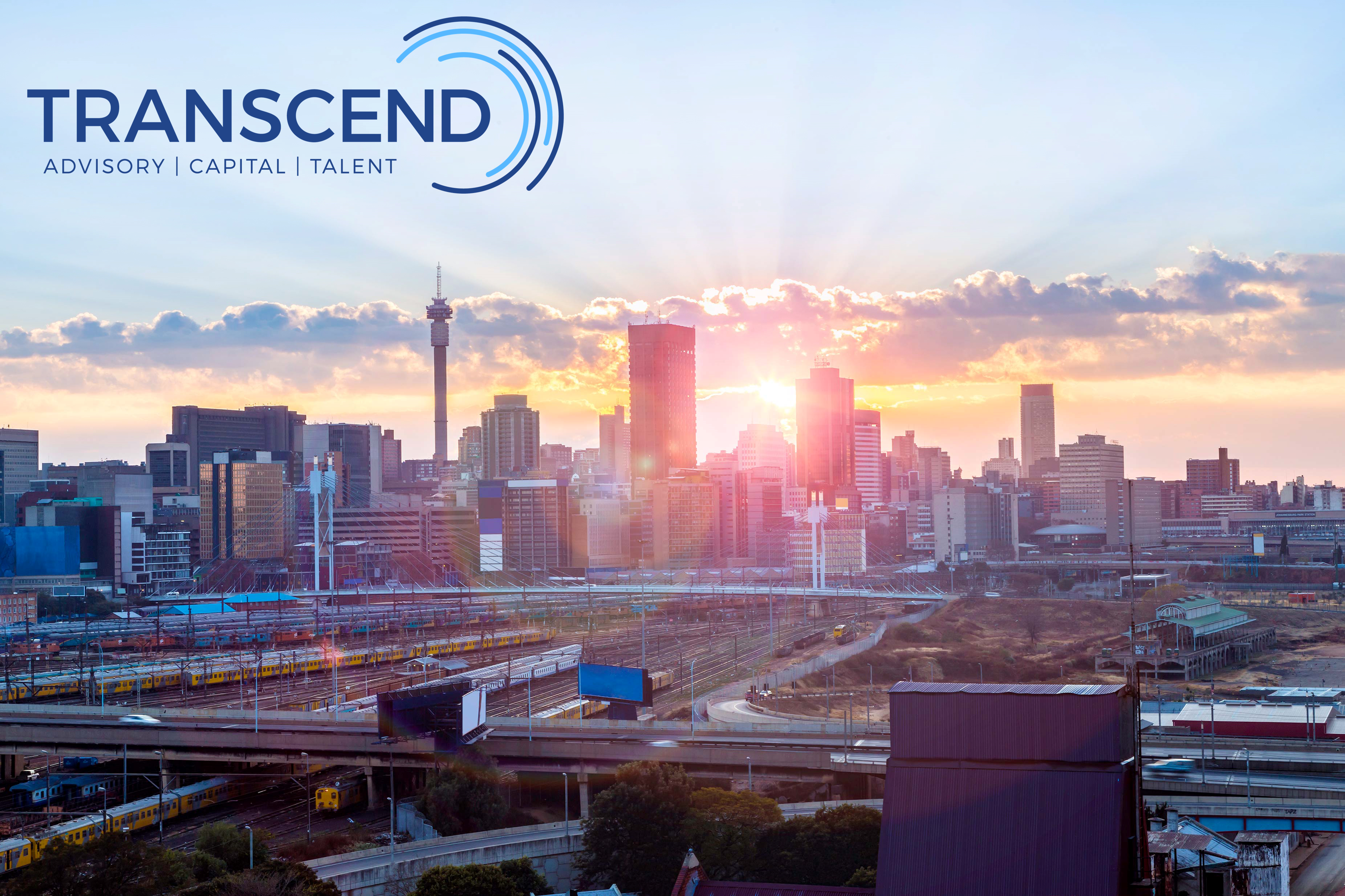 GET INVOLVED: ASSIST COMMUNITIES IMPACTED BY THE KZN FLOODS